I was trying to explain this on twitter, but Uefa don’t really do things in a way that facilitates explanation in 140 characters.

WARNING: YOU MAY FIND THE FOLLOWING VERY BORING.

The Champions League prize money is not straightforward, as amounts are awarded based on several different factors:

The first three in that list are set amounts awarded to every club regardless of any other factors.

The complicated bit is when the ‘market pool’ of TV money comes into play.

The market pool is split 50/50 between reward for previous season’s finishing position in the domestic league and performance in ‘this’ season’s Champions League.

The other half of the market pool is split based on performance in the ‘current’ CL competition. There’s a set figure to split – in this case €50m – so exact amounts awarded to each club are only known once all the clubs have been knocked out. However, this is where Liverpool come into it: if England has five teams in the Champions League by virtue of Liverpool winning the Europa, then this portion of the market pool has to be split five ways instead of four. So in this case if all English clubs got to exactly the same stage then they’d get €10m each instead of €12.5m each. The exact effect on any one club is obviously dependent on all of their performances relative to each other.

On the other hand if Man City fail to get through their qualifier, then they keep their 10% of half the market pool for finishing fourth in the Premier League, but don’t have a share of the other half of the market pool, so it’s back to sharing between four clubs.

Not that it matters much or Arsenal spend the money anyway, but just in case anyone asks…

Have you got this far? Here are some pictures then. 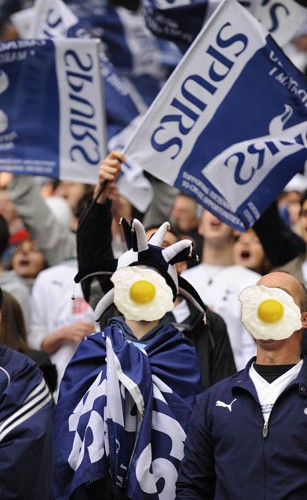 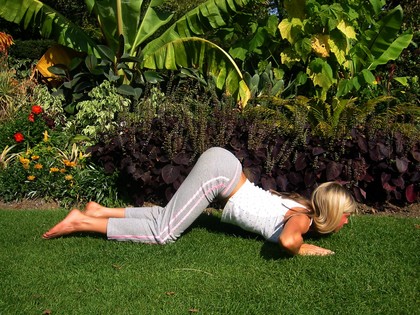 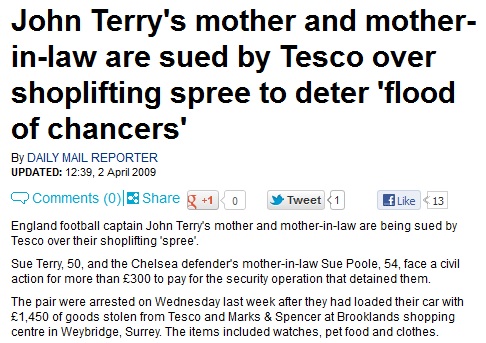 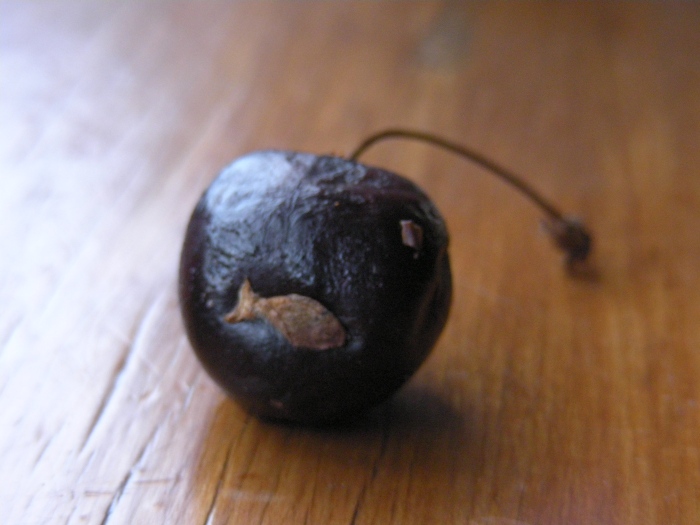 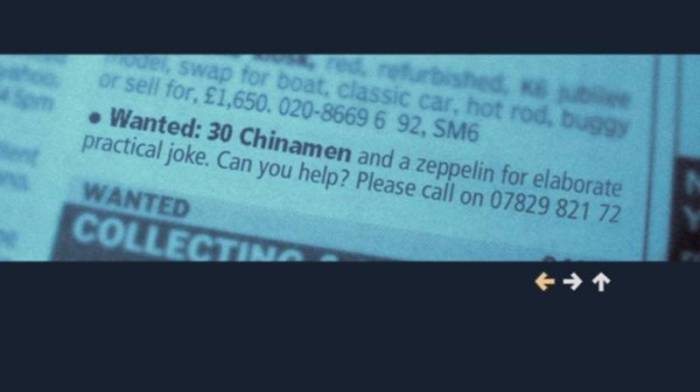