Alex Iwobi is 22 and will be 23 in another four months. He made his Arsenal debut over three years ago, in September 2015. Surely after three years of playing for Arsenal he should be a fully-formed mature player by now? Look at what other players had achieved by the same age, even the likes of Walcott, never mind a Rooney or Beckham. Iwobi is not terrible, but realistically he’s not great. At 22 and with over three years of top-level experience he shouldn’t still be treated as a ‘promising youngster’. If he’s not really Arsenal quality now then it seems unlikely to me that he ever will be.

Players develop at different rates of course. Some, like Cesc Fabregas, looked totally at home at top-level while still in their mid-teens. Going back a bit further there was Nicolas Anelka, and way back in 1971 Charlie George and Ray Kennedy were pivotal throughout the Double season at the ages of 20 and 19. And yet to me Iwobi still looks raw as he approaches 23.

I posted this theory on Twitter earlier, and naturally opinions received back differed widely. Some believe Iwobi is completely useless and always will be. Others believe he’s a good player now and can still develop into a great one. Look at other late developers, they said: Ian Wright, Jamie Vardy, even Zinedine Zidane – would I have written them off when they weren’t peaking at 22? 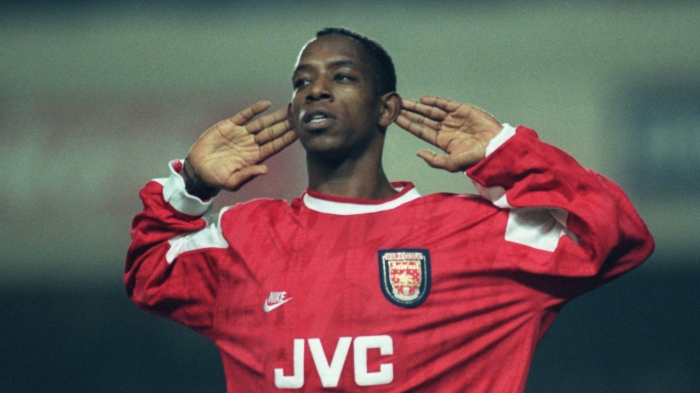 To me these examples are different, though. Wright and Vardy did not get the breaks as kids and went into non-league football. Wright kept trying and got signed by Palace at 21, where he soon became a key part of their team. He kept improving, eventually outgrew Palace and joined Arsenal. Vardy was older by the time he got himself noticed at Fleetwood and was bought by Leicester, but he’s never moved to a bigger club than Leicester and it seems unlikely he now will. I know Arsenal wanted him, I know he won the league at Leicester, but he is a far more limited player than Ian Wright. Maybe he even recognises himself that Leicester suits him and a bigger club may not – look at Wilfred Zaha’s unhappy jaunt to Manchester. Just because you look great at one level doesn’t mean you’ll still look great at the next level up.

As for Zidane, he started at Cannes, making his debut young and helping them to their highest league placing ever, then moved up a level to Bordeaux at age 20, then to Juventus at 24, then Real Madrid at 29, by which time he’d won the World Cup, Euros and Ballon D’or. Was he still developing at 22? Yes he was, but he was perhaps developing as best he could given where he was playing. Like Wright and Vardy, he wasn’t getting the benefit of top-level coaching since he was primary school age. But he kept outgrowing the pond he was swimming in. 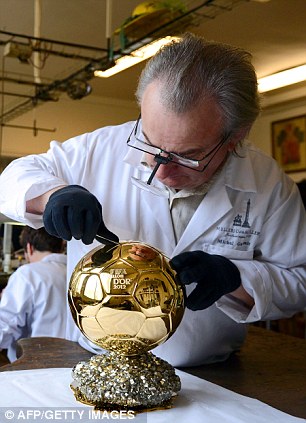 By contrast Iwobi has had the advantage of being at a top club since he was nine, and been given every opportunity to develop alongside top quality players. And yet to me he still looks raw, inconsistent and undeveloped. He shows occasional great touches, and sometimes has very good games, but being able to do it occasionally is not the mark of a great player. Even League 2 players can look like world-beaters in a single match. What’s important is not that he can perform at a high level a few times a season, it’s the average performance level. Someone cited the example of Ray Parlour. Not a world-beater, as he will be the first to admit, but by the time he’d been playing for a couple of seasons what you got was consistency. A good level of performance week after week. James Milner is another example. A solid seven or eight out of ten every week is better than ten one week and four or five the next.

Maybe I’m wrong. Maybe Iwobi will develop into a world class, or at least top Premier League, player. But I have my doubts, because he’s had all the opportunity he could have asked for, and at the moment looks no better than low Premier League level overall. Better players than him get relegated every season. We’ll see.