Have I mentioned I hate most football stats? I think I may have. Mostly they are meaningless tosh that have no bearing on anything. Whenever someone tweets a stat onto my twitter timeline like this one: 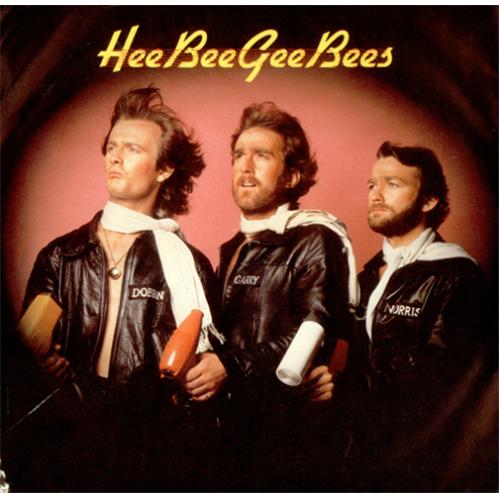 I digress. Here are some stats pertinent to today’s match against Fulham – if by ‘pertinent’ you accept they have absolutely no bearing on what will happen.

So the stats prove that it is IMPOSSIBLE for Arsenal to lose this match. That’s what stats do, right? Give you proof of stuff. Must be, cos otherwise why would so many people keep banging on about them instead of watching the damn game!
Twitter: @AngryOfN5